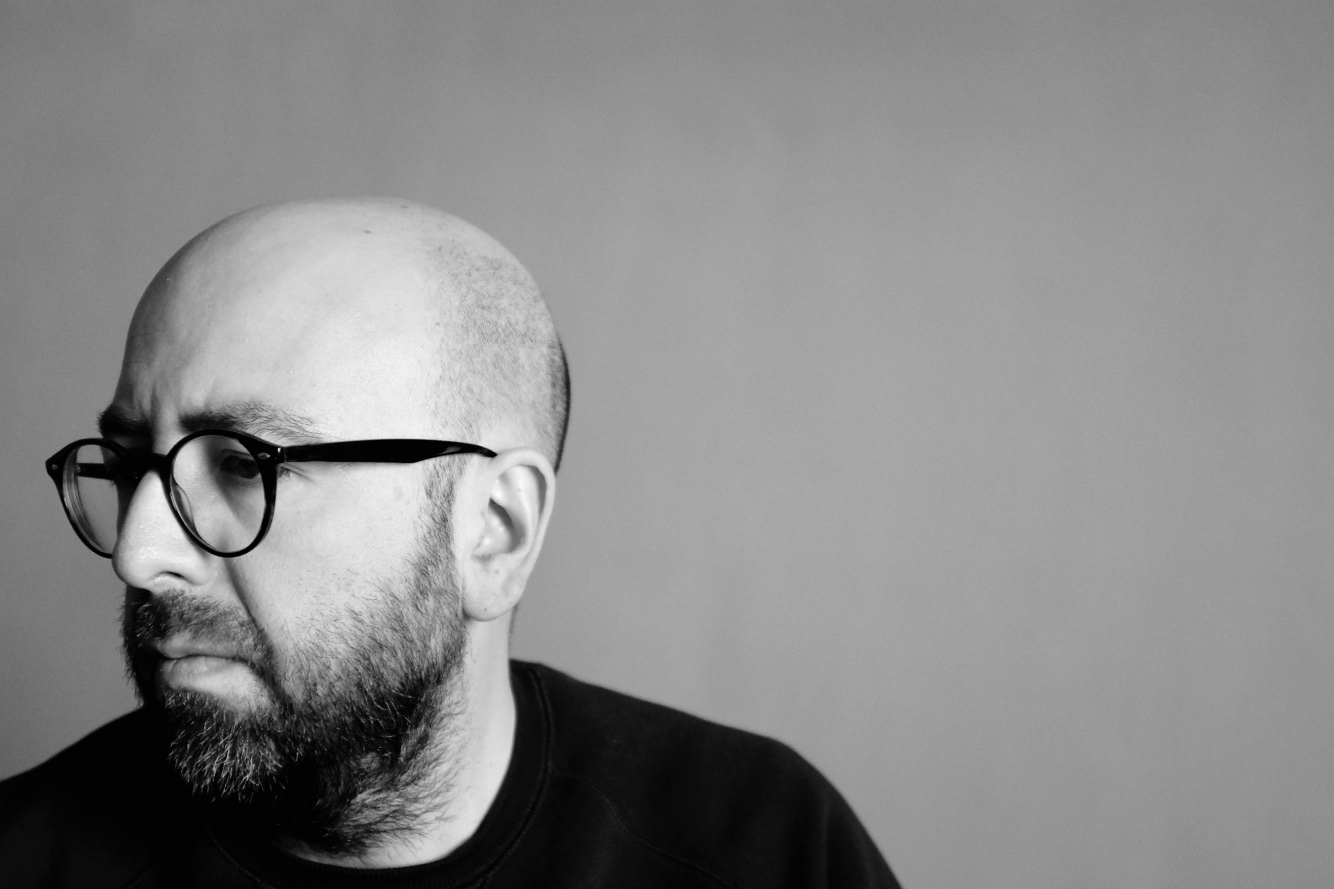 Andrea Di Paolo is a pianist and composer of modern classical, contemporary, postminimalism, ambient music. He graduated in Piano and Composition (Bachelor and Master degree) and he studied in Rome (Italy) at the National Academy of Santa Cecilia and in Strasbourg (France) at the CRR, Cité de la Musique et de la Danse. Fundamental in his human and artistic development has been the meeting with Arvo Pärt, Salvatore Sciarrino, Valentin Silvestrov, Luciano Berio, Bernardo De Angelis and his long travels in Iceland, Israel, Palestine, Armenia, Morocco, Scotland and among the populations of Eastern Russia and Balkan countries. His music has been performed in Europe, America and Russia, broadcast by Radio France and Radio RAI and, as a pianist, he played in Italian and foreigns theaters including Portugal, Serbia, France, England, Norway, Bosnia, Ukraine, Spain, Armenia, Russia, Germany, Romania, Hungary. In 2015 it was published his first album Das Universum for String Quartet and in 2021 his Piano Solo album titled Planetarium (Preludes for piano, book 1). Since 2008 he teaches Composition, Harmony and Analysis at the Music Universities and Conservatories. In addition to his musical activity he is interested in analog and digital photography based on the technique of black and white. In 2017 it was published his first photobook named Iceland, not all those who wander are lost and in 2019 was published his second photobook named Lost in the Highlands.

Andrea Di Paolo's music is influenced by the natural world, the neo-mythology and ritualism. His road and backpacking trips (Northern Europe, Iceland, the Balkans, Anatolia, Russia, Africa and more) have shaped his music with a strong sense of place and a resonance of landscapes that also reverberates in his b&w photographs. His works come from ruins, from churches, from altarpieces, from forgotten villages. He observe the lonely and silence places, the folds of the colors at dusk, the blinding white of journeys that take you in other directions. His music lives in a minimal resonance that stretches in the muscles and gestures of the musicians, focus on the precariousness of the music materials with a contemplative landscape drawn by liquid harmonies and dust sounds, built on fragments of melodies and musical gestures often extracted from ancient musics or liturgical rituals. << My music is in the places I've never been, in the silences that I have still not listen. My music is a form of prayer: it must once again become simple and speechless, like growing wheat or the falling rain. My music just has "to be” >> (quote: Andrea Di Paolo).

His music is published and distributed by the Universal Edition in Vienna.

Often looking at the night sky from a deeply blue ocean, lost in the immenseness African deserts or in the breezy air on the top of snow-capped mountains I was amazed by unexpected sound trajectories and a pure musical silence paths. "Planetarium" is the poetic and musical journey of these nocturnal experiences collected in years of traveling on the road and into the Music, to come back on my piano, to play my Music with my hands. 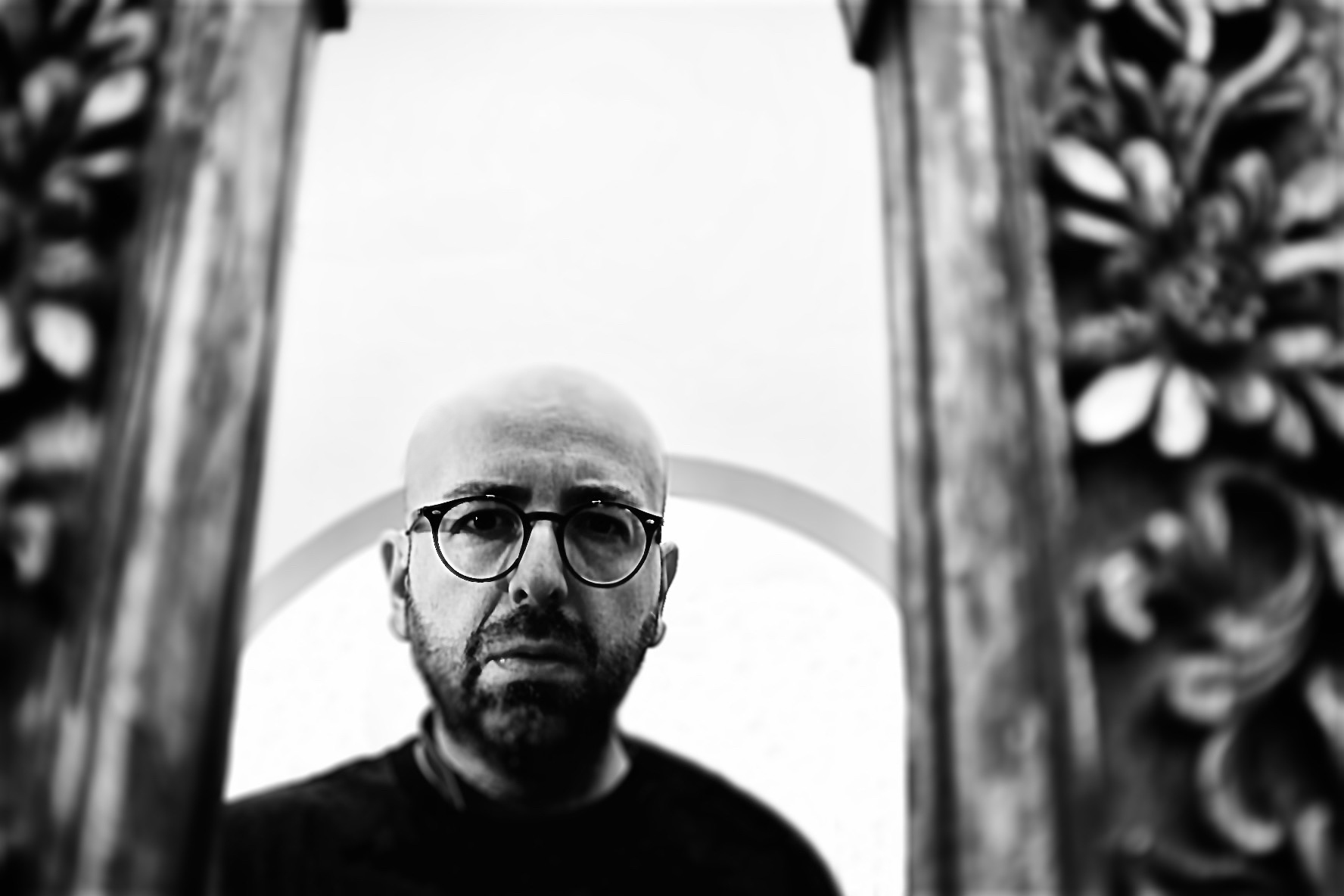 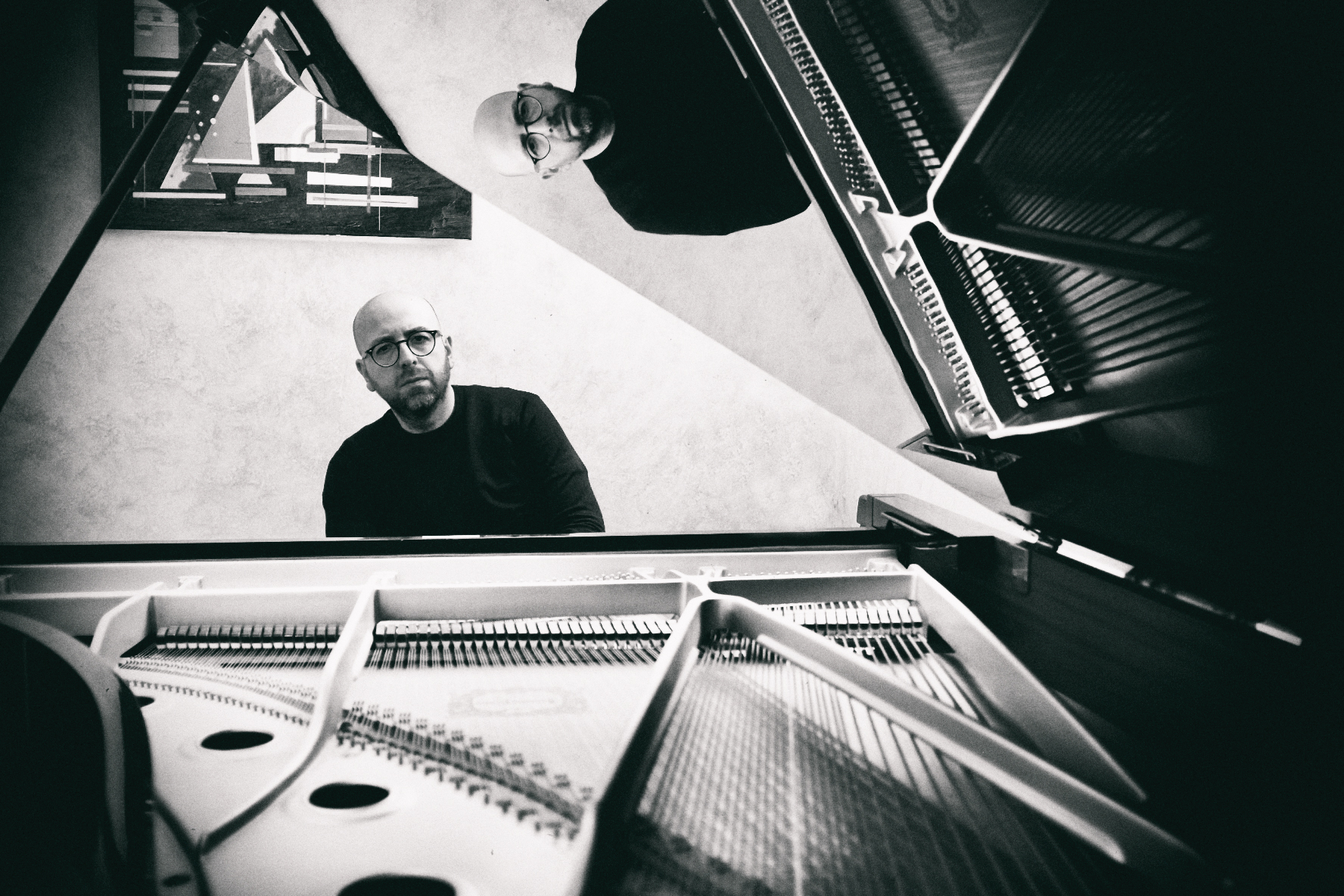 Andrea Di Paolo's music scores are published and distributed by the Universal Edition in Vienna. You can view the personal UE page to buy original scores, separate part, view sample pages and more.

Tender is the Night

for Soprano and Piano

for Violin and fifteen Strings

for Harp and String Quartet

In Quiete for Morton F.

for Flute and Harp 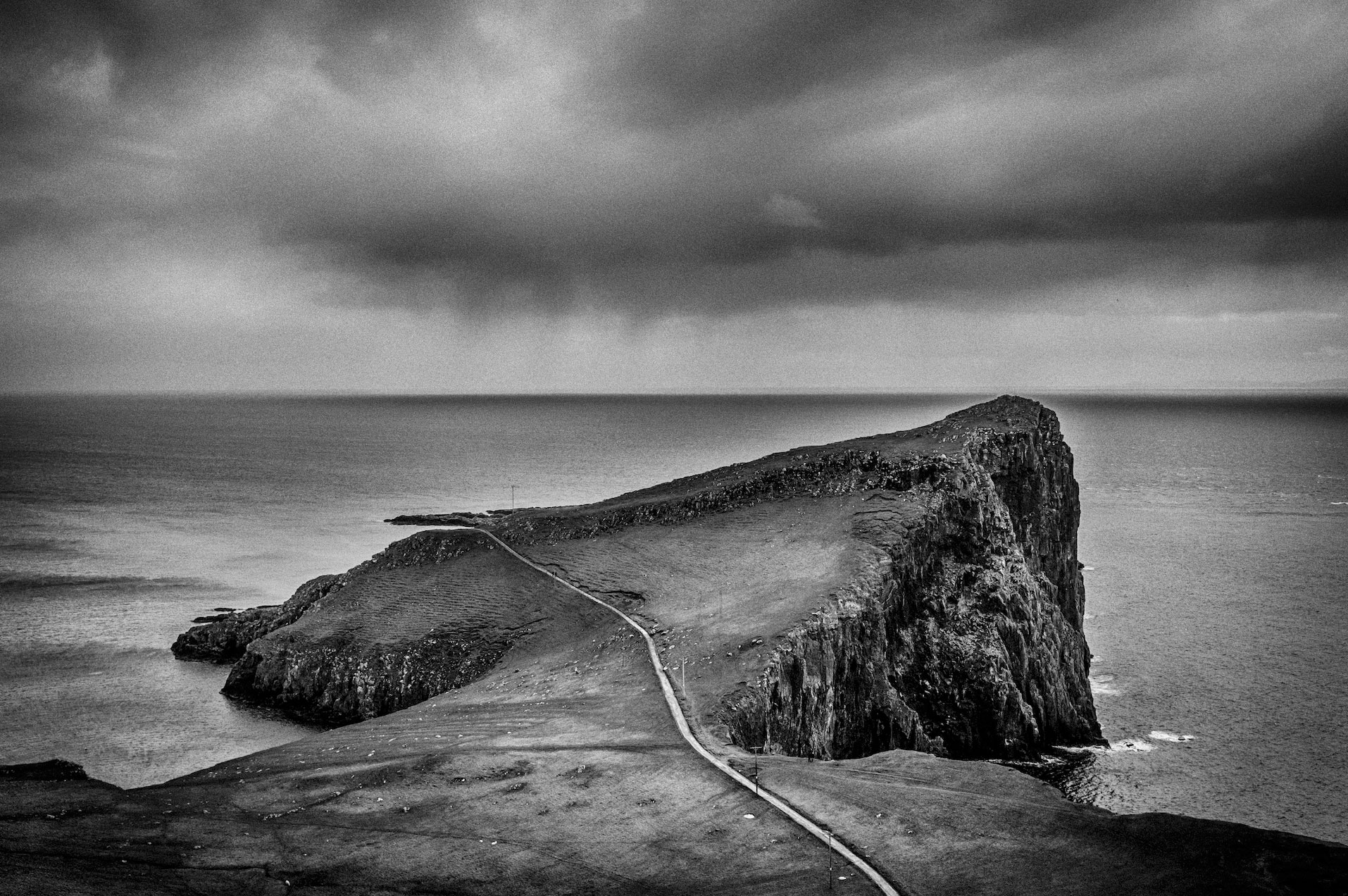 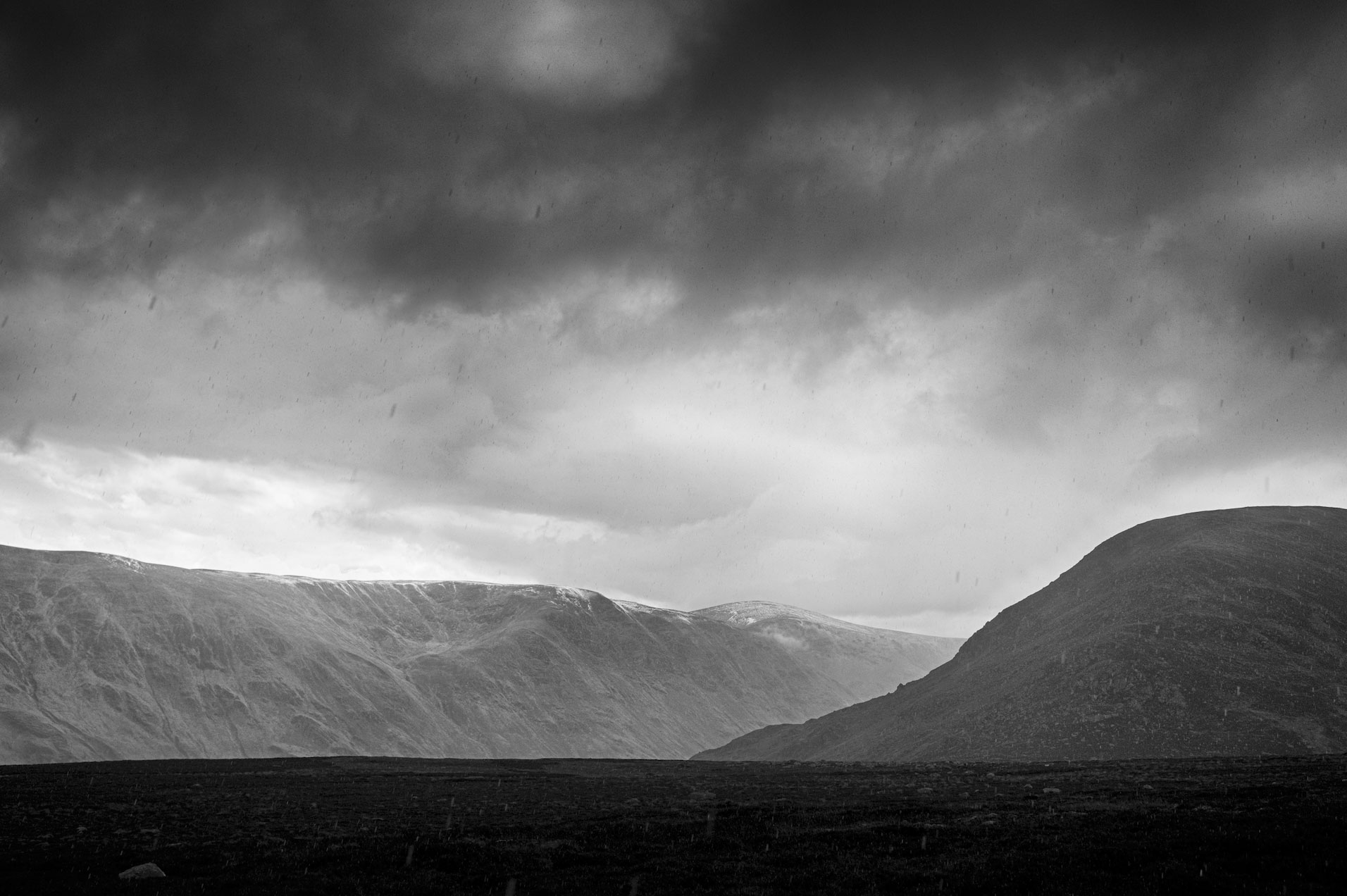 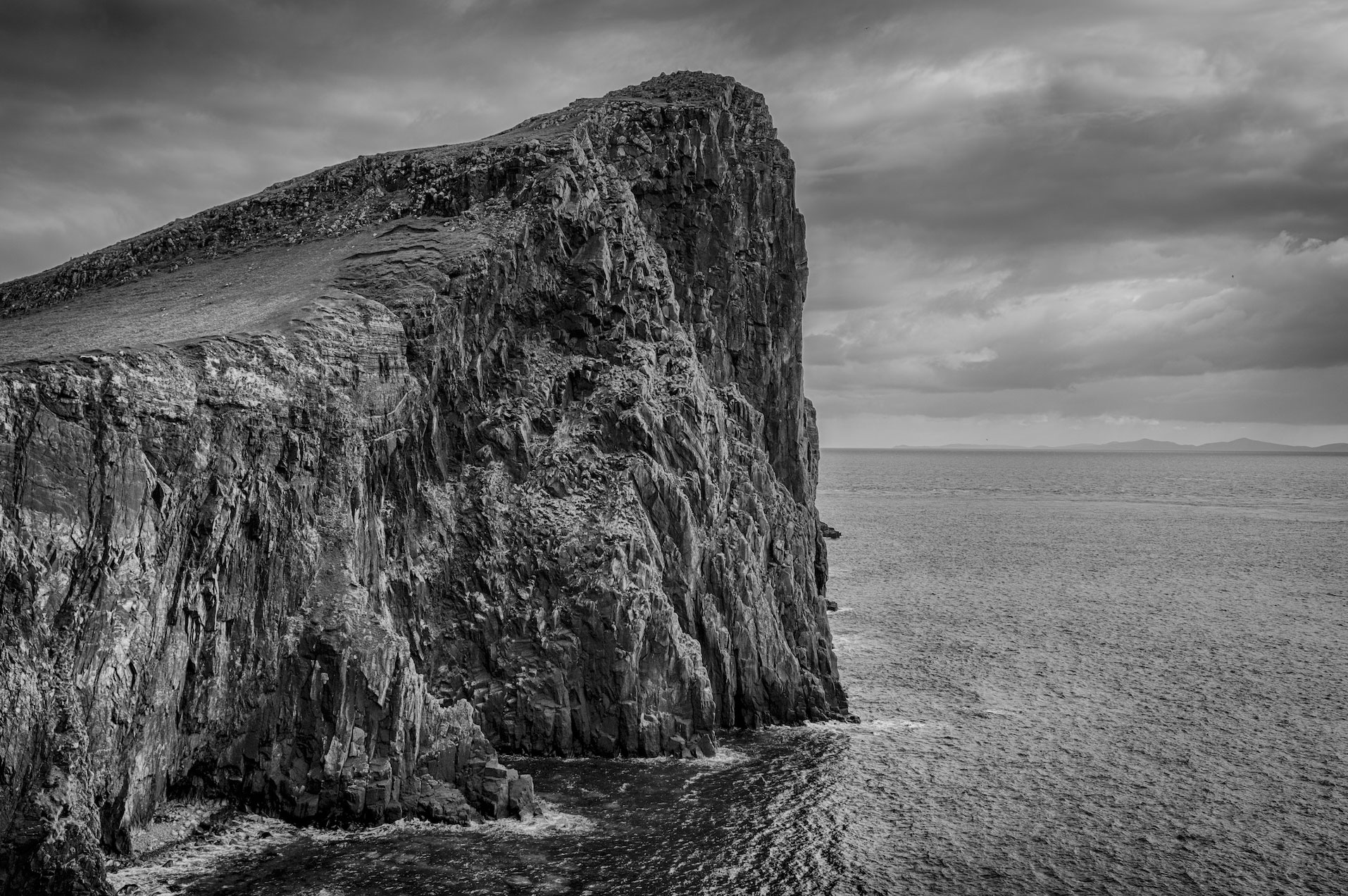 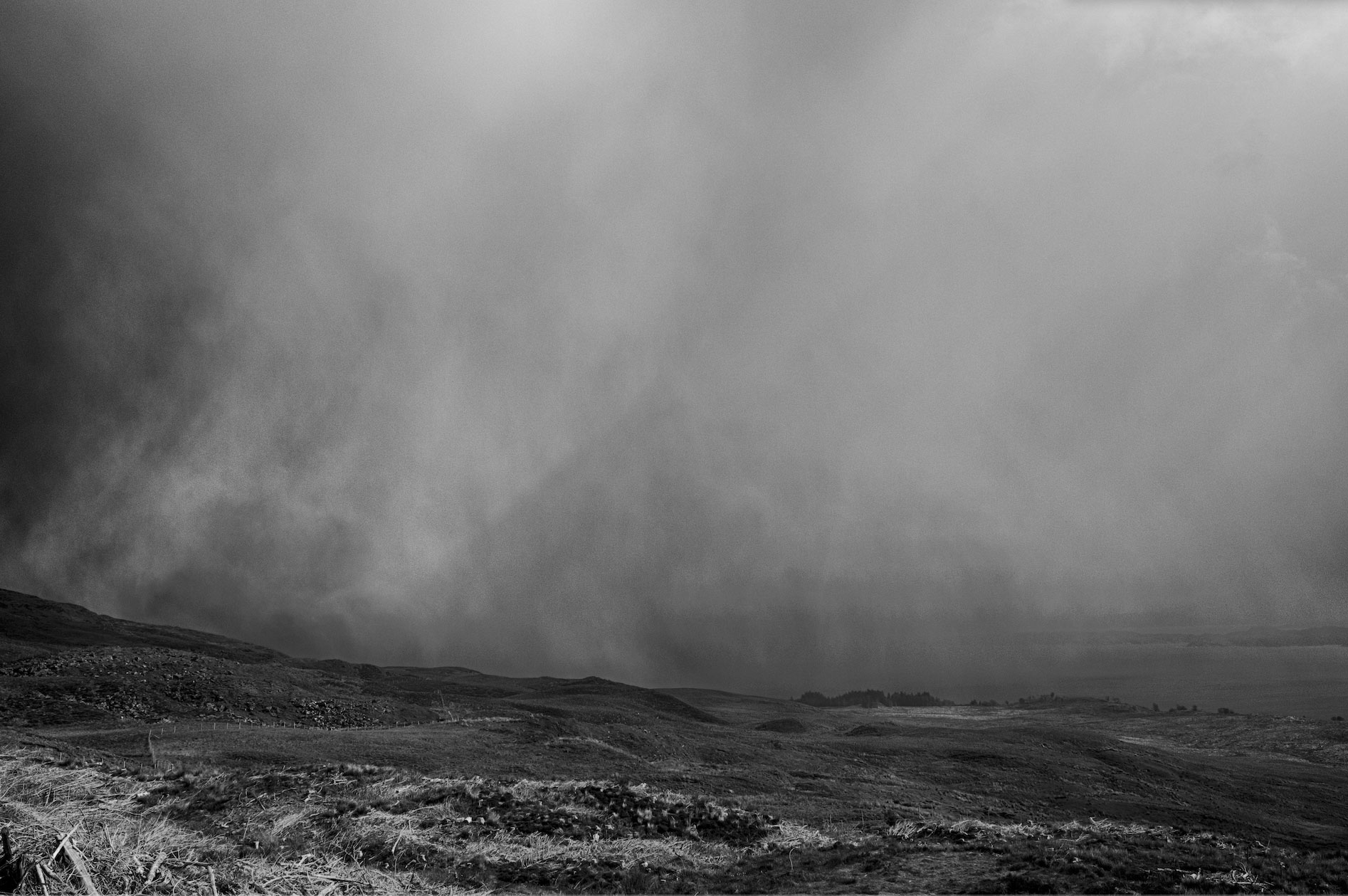 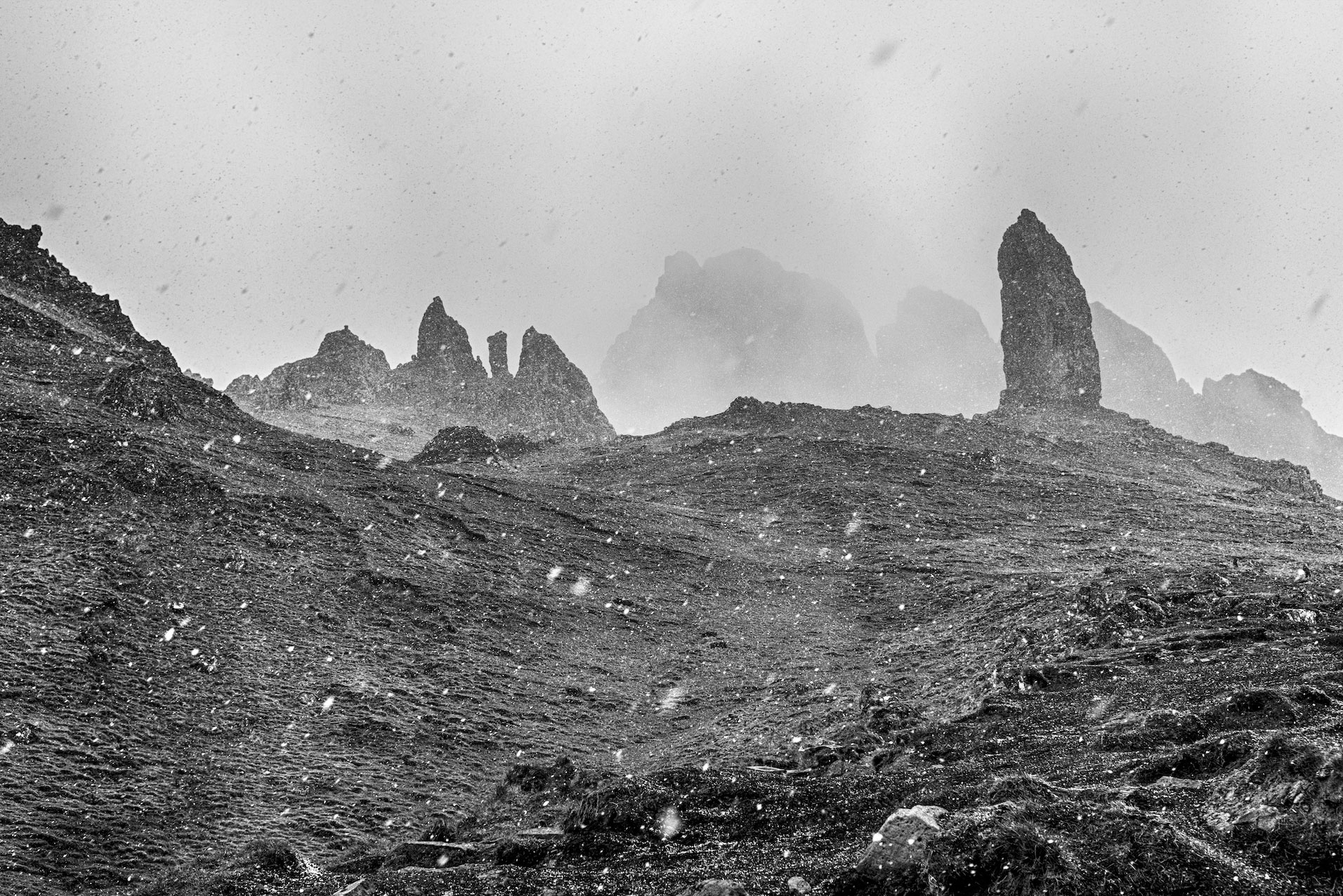 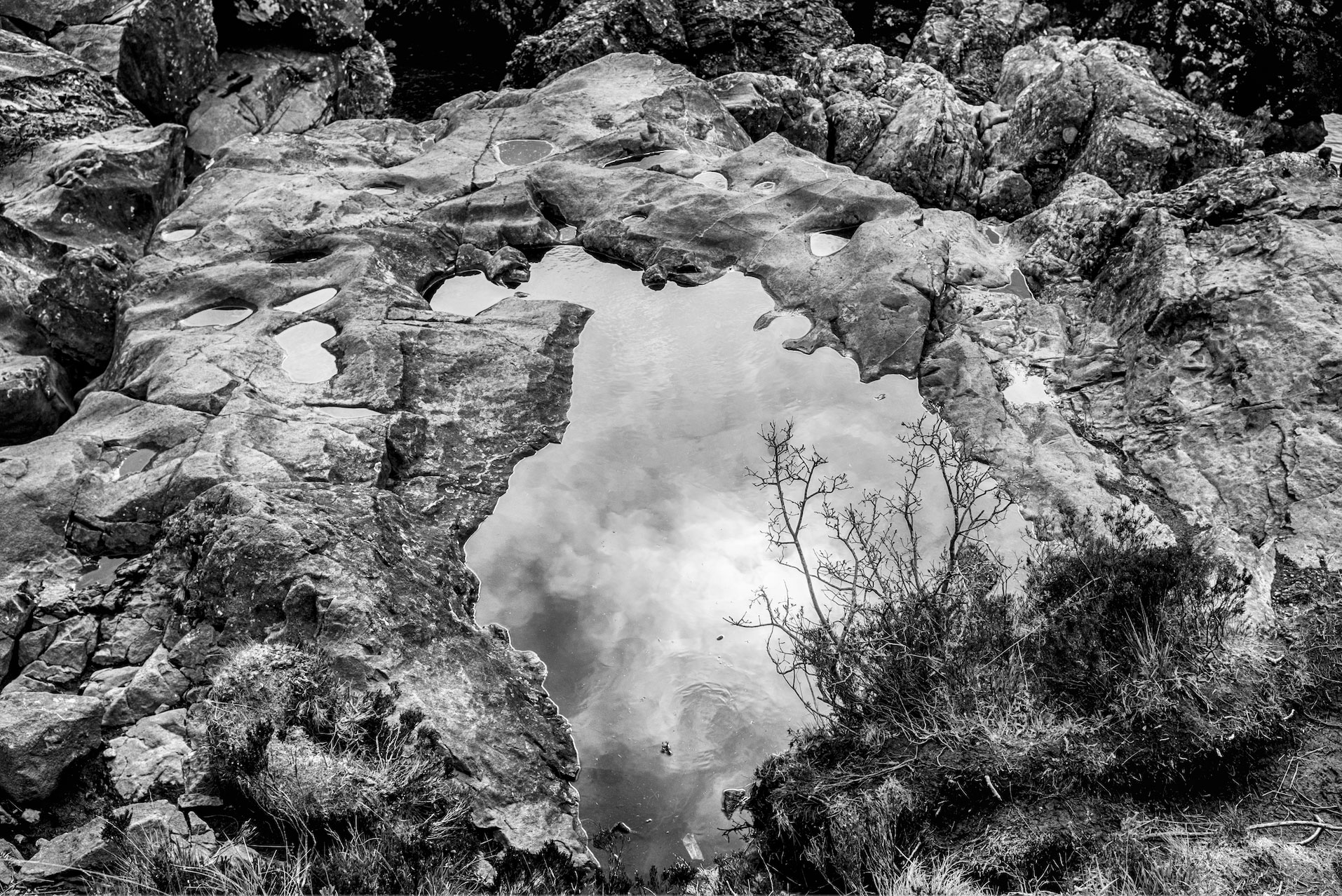 Lost in the Highlands

In the spring of 2019 I traveled in the Scotland highlands between dust, rain, sun, snow, clouds, wind, hail, paths, cliffs, sweat, mud, music, whiskey, tears, sheep, waterfall, castles, ruins, the horizons that face the depth ocean. This collection of photographs is a small diary of an extraordinary and unforgettable journey. Gesualdo Bufalino wrote that there are those who travel to get lost and there are those who travel to find themselves. I travel to go somewhere, feel the freedom of swallows in the spring, because only those who have left can one day go home. 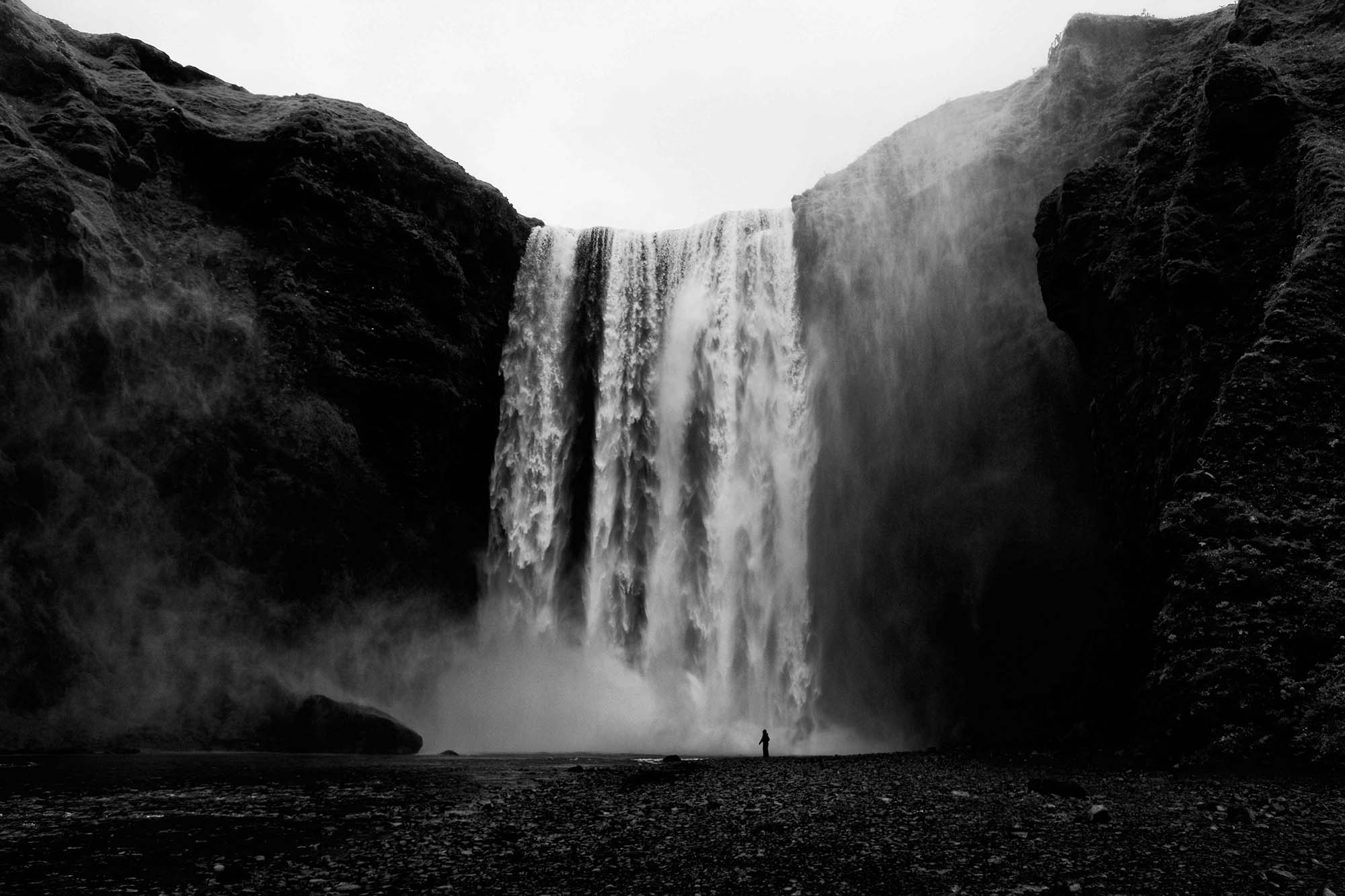 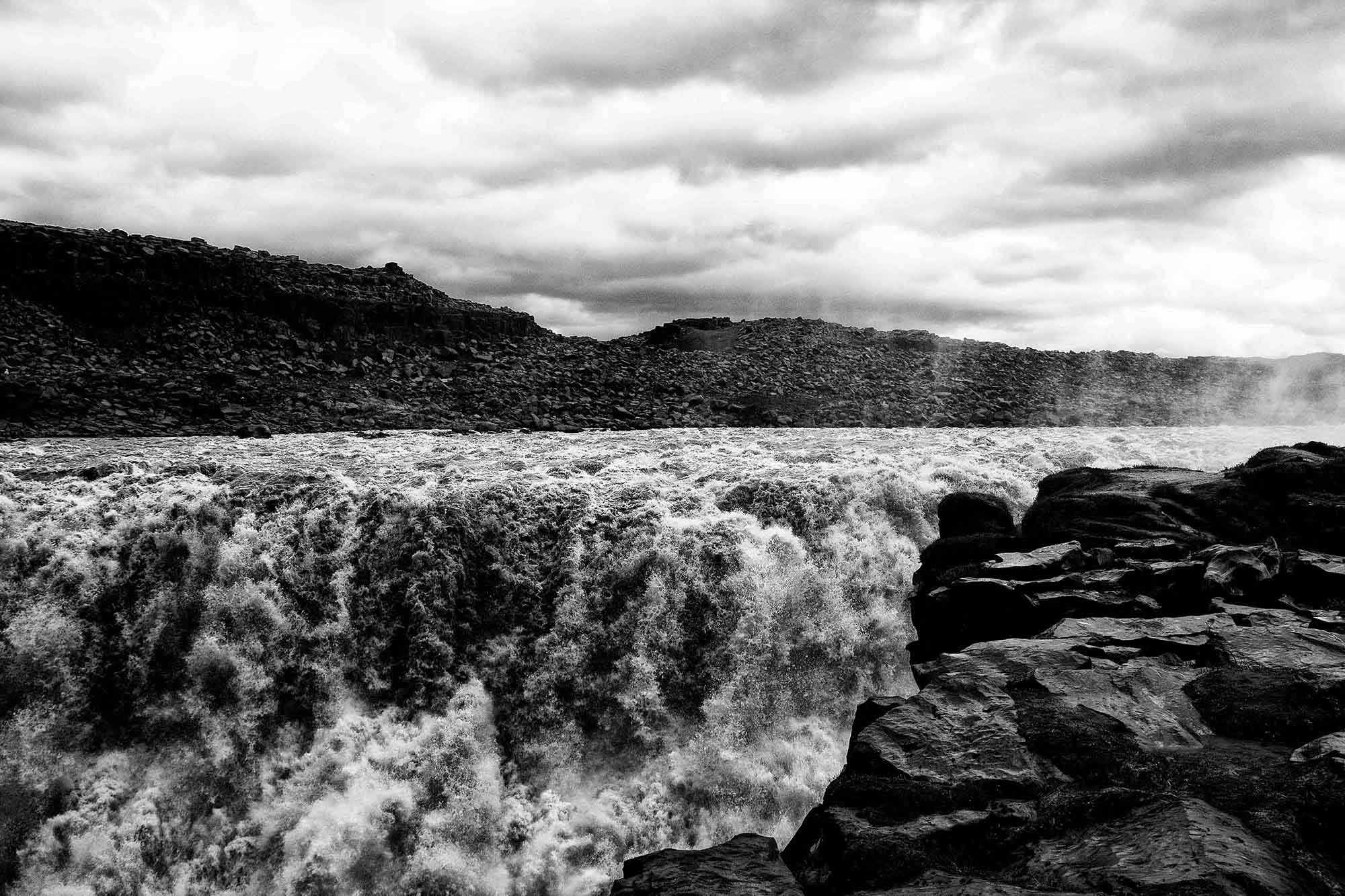 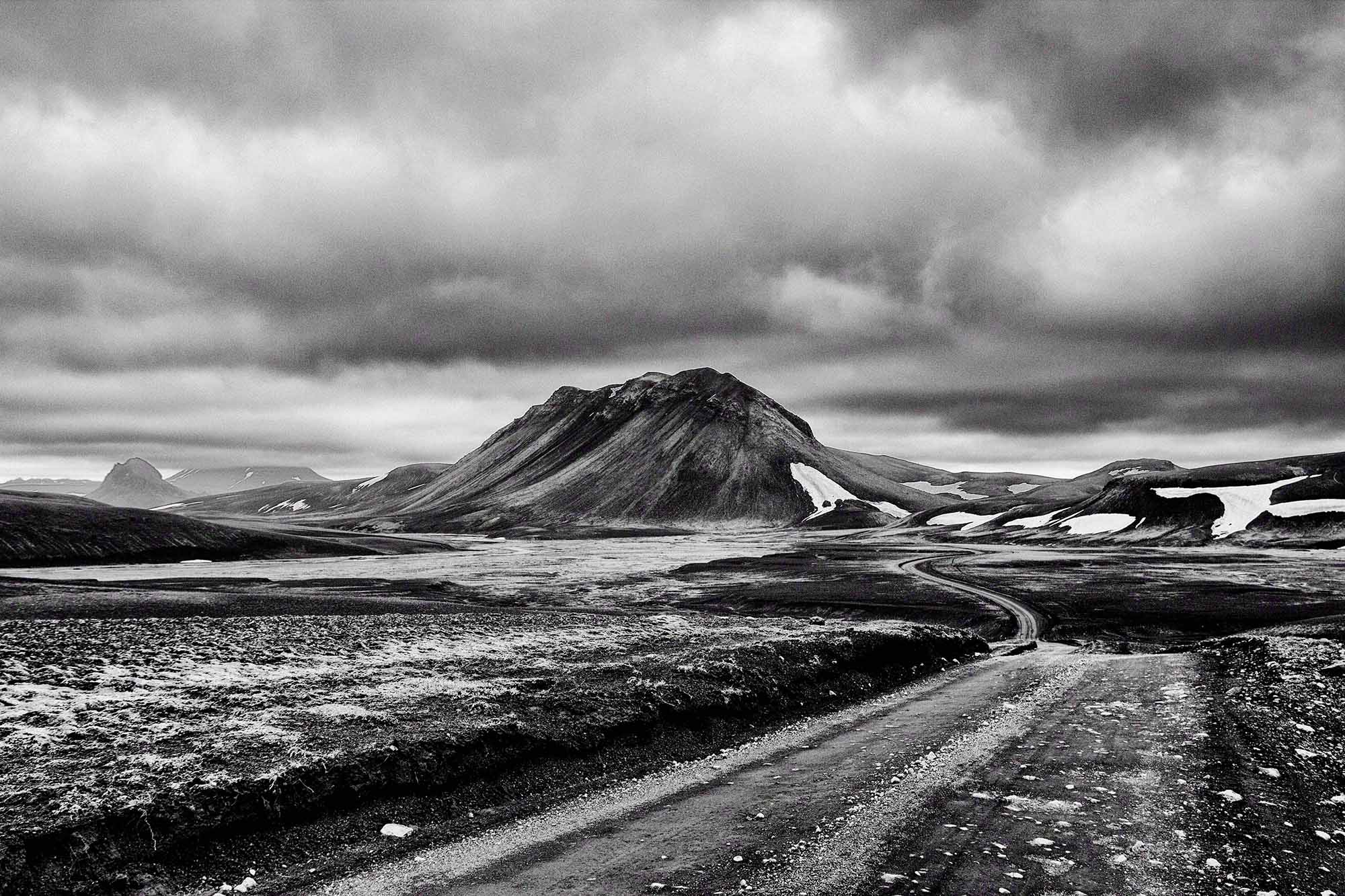 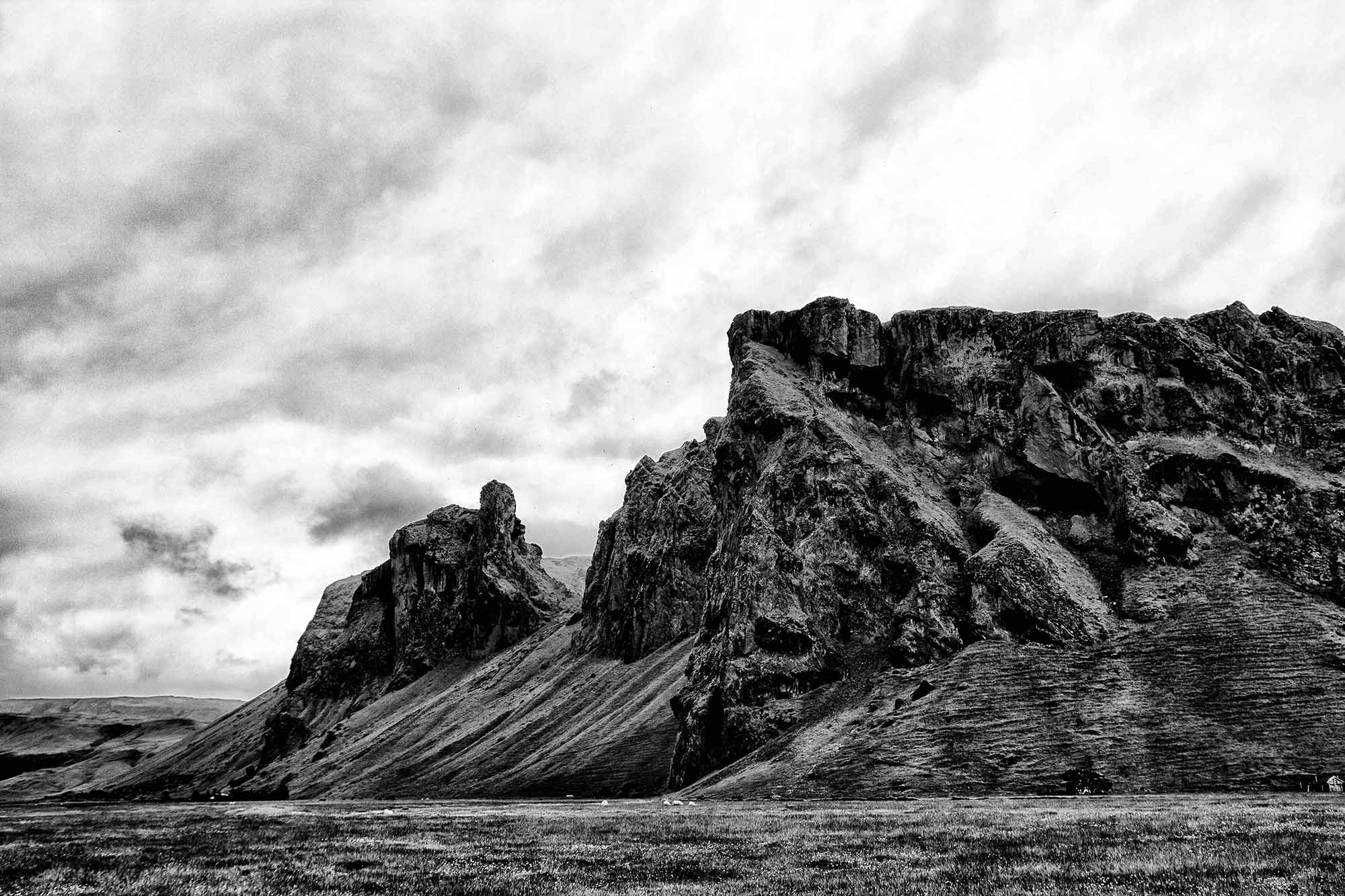 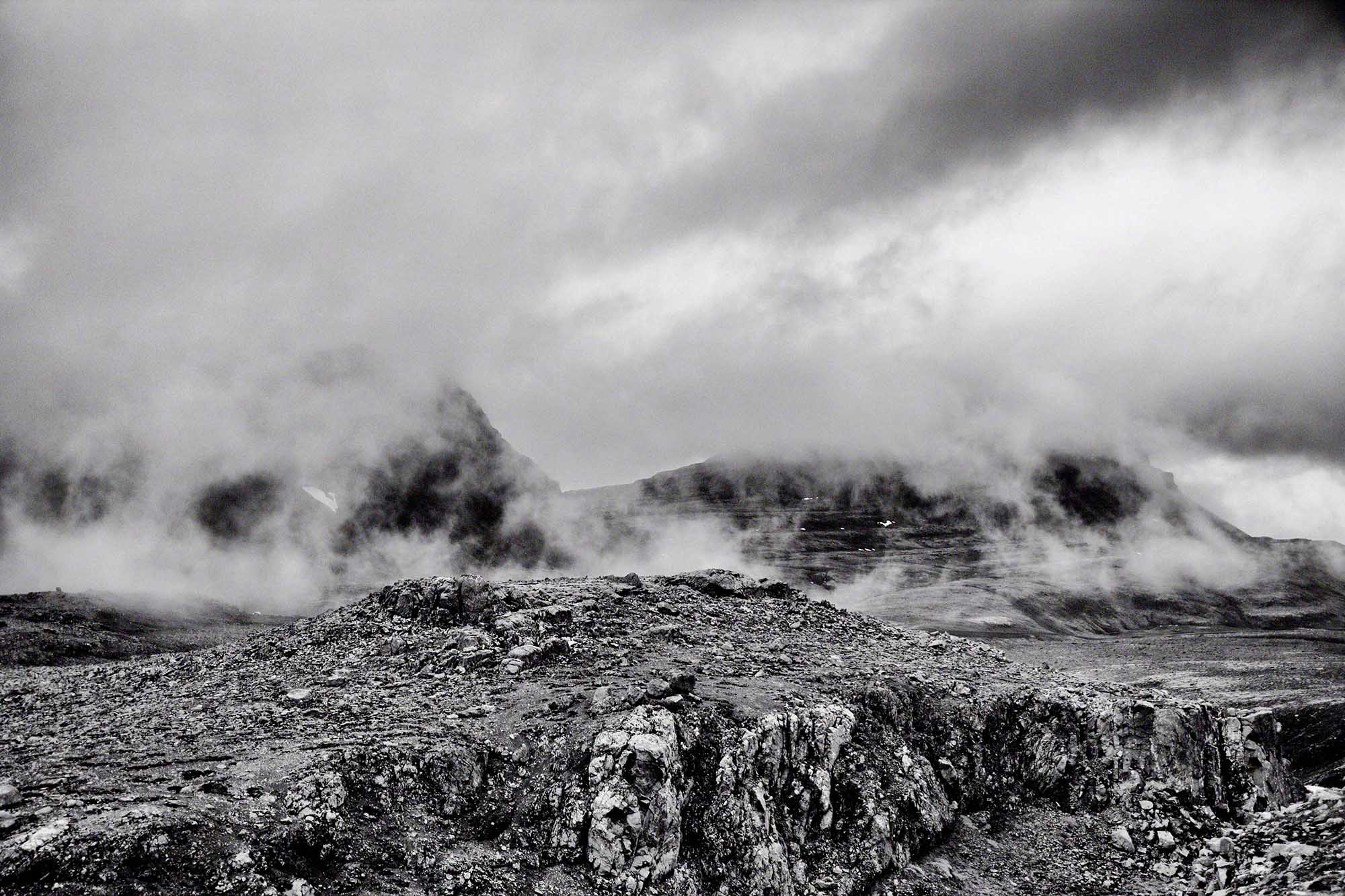 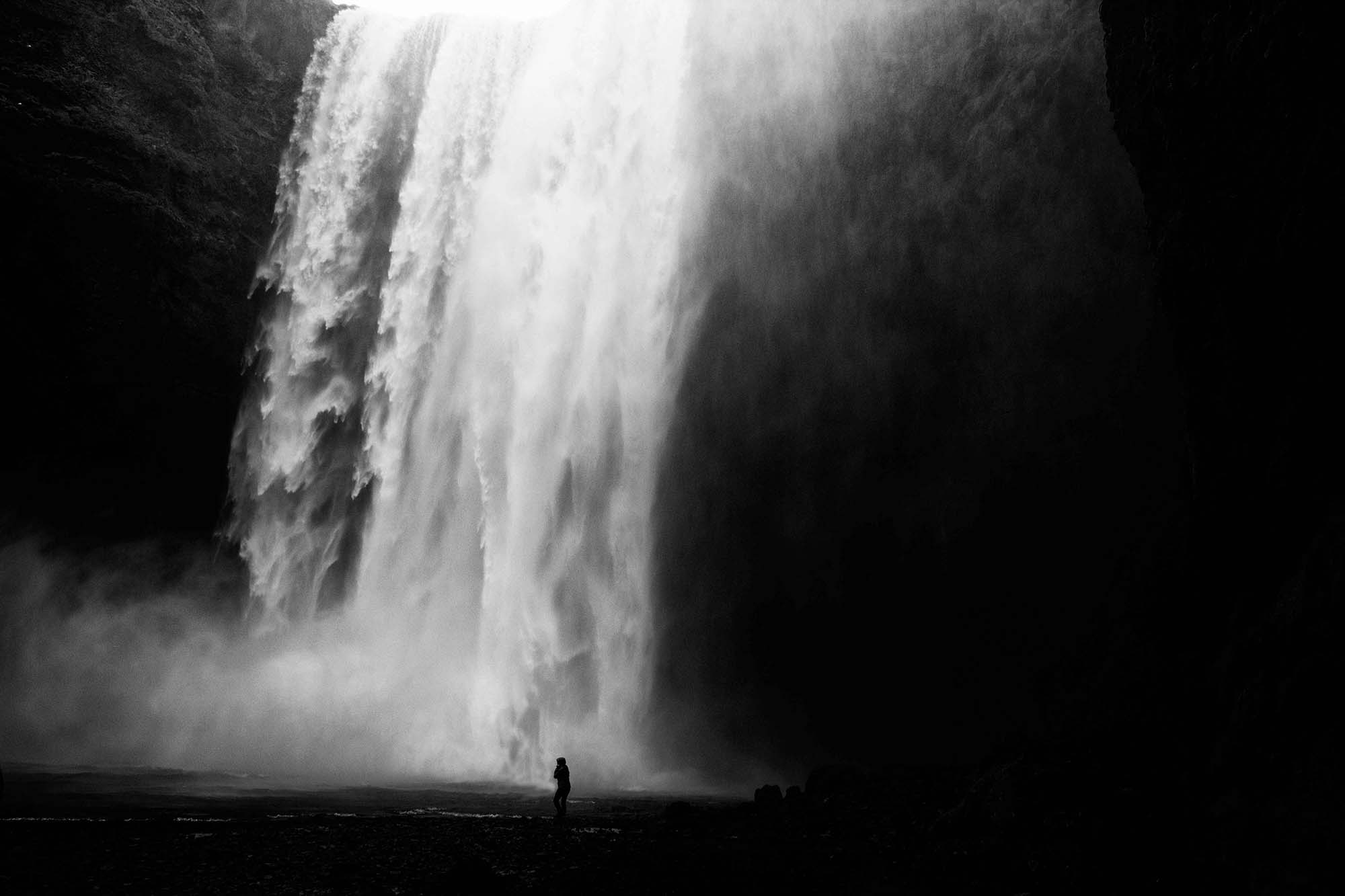 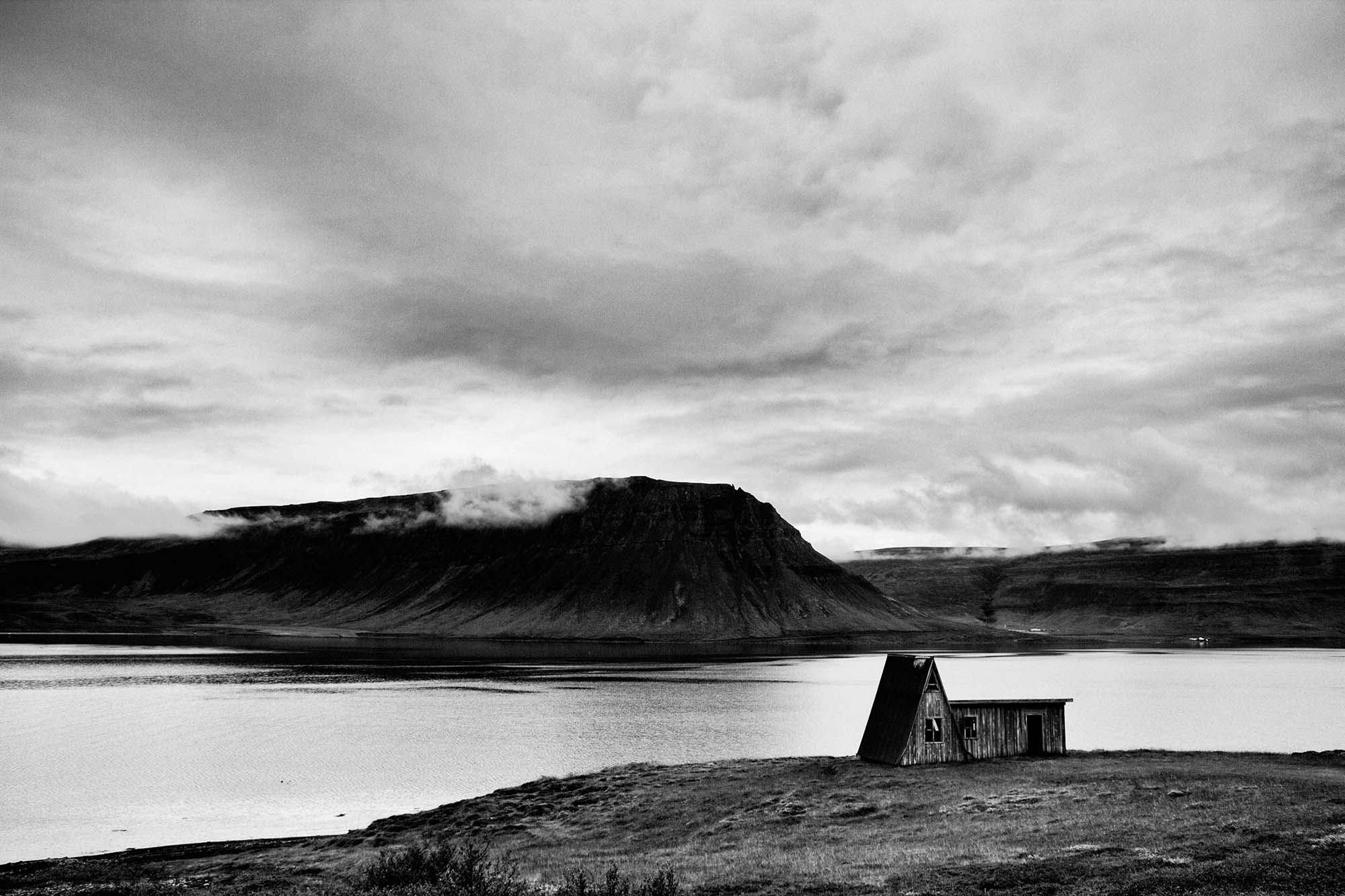 Not all those who wander are lost. In the heart of the wildest Iceland, a totally black and white photo book by Andrea Di Paolo.

TONAL HARMONY   [ ONLY IN ITALIAN LANGUAGE ]

MUSIC FORMS   [ ONLY IN ITALIAN LANGUAGE ]

"I'm grateful if you have the opportunity to share with me a small donation for my next independently musical projects and photographic works. Thanks so much."

For any inquiries concerning concerts, masterclass, photographic exhibitions or commissions, please write me an email and I’ll get back to you as soon as I can.
Good music and good life. Andrea.